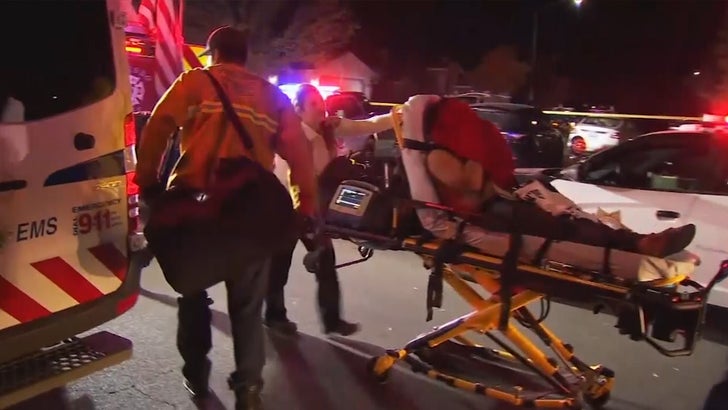 11:28 AM PT — The Fresno Police have more info on the shooting — saying they now believe it was a “targeted act of violence.”

Cops say it seems the shooting is connected to an incident earlier the week involving people who were at the football party. The insinuation is that the shooters were seeking revenge for a previous incident.

Cops say the suspects are still at large and they following up on multiple leads.

Officials are on the hunt for multiple suspects who entered a backyard NFL watch party in Fresno, CA and opened fire — killing 4 people and injuring 6 more.

Around 35 people were at a home Sunday evening to watch the L.A. Rams vs. Chicago Bears game — it’s being described as a “friends and family gathering.”

But, around 6 PM PT, “unknown suspects” snuck into the party and opened fire — striking multiple people.

Cops say 3 people died at the scene and a 4th died at the hospital. 5 people are still hospitalized in critical condition but expected to survive and a 6th person suffered minor injuries.

Fresno Police Lt. Bill Dooley told the media … “Everyone was watching football this evening when unknown suspects approached the residence, snuck into the backyard and opened fire.”

Cops say it does not appear the victims knew the shooters — and officials do NOT believe it was gang-related at this point, but they have not ruled it out.

No one has been arrested and cops have not identified a suspect. 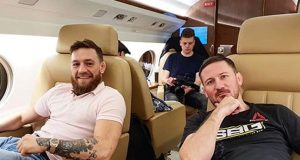