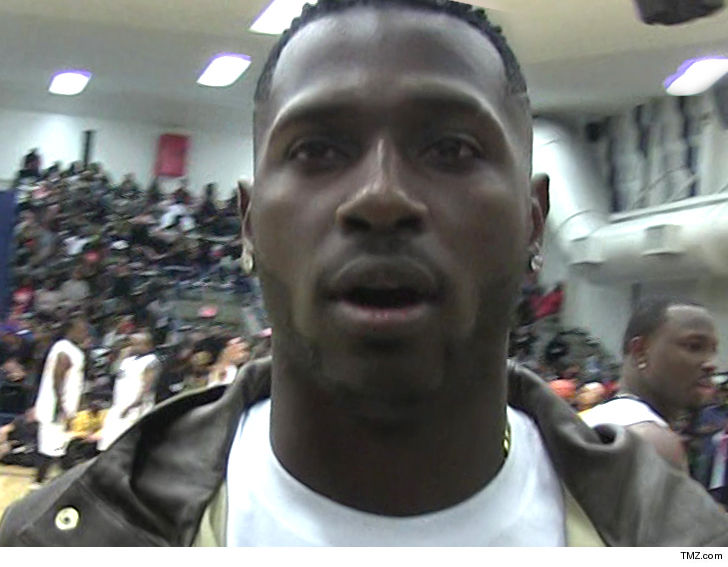 Cops responding to a bank robbery in Pittsburgh jumped into action when they saw a car speeding down the road at 100 MPH — but it turns out the driver wasn’t the robber, it was Antonio Brown.

The 30-year-old Pittsburgh Steelers wide receiver was cited for driving in excess of 100 miles per hour on Thursday in his black Porsche.

Cops determined Brown was NOT the bank robber — so they cited him for reckless driving and sent him on his way.

FYI, Brown and the Steelers have a game Thursday night at Heinz Field in Pittsburgh against the Carolina Panthers.

Guessing Brown didn’t wanna be late to the field.

The Steelers issued a statement saying, “We are aware of the situation, but we are still gathering information. We won’t have any further comment at this time.”

It’s the latest in a string of off-the-field issues for Brown — who’s being sued for allegedly throwing furniture off his apartment balcony back in April.

Brown also claims someone stole a bunch of money and a gun from his apartment earlier this year. 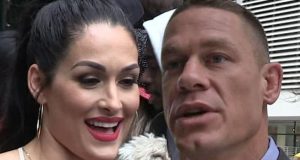