Antonio Brown is in “desperate” need of “mental health treatment” — so says the mother of his children who claims she’s taking the kids and building a new life without the NFL star.

“Over the last few years I have stood at the side of my children’s father Antonio Brown and watched the rise and fall of an incredible man and athlete,” Chelsie Kyriss said in an emotional Instagram post.

“Our children and I have distanced ourselves from him and our former home. Although we have parted ways I wish nothing but the best for him.”

“Unfortunately, it seems Antonio has made questionable choices and continues to ignore the advice of those who love and support him.”

Cops say AB is a suspect and they’re working on getting an arrest warrant.

“At this point the boys and I are working on building a new life free from any impulsive, reckless and unhealthy behaviors,” Kyriss says.

“My hope is that [Antonio] will get help and seek the mental health treatment that he so desperately needs so that he can be the father all of his children need and deserve.”

As we previously reported, Brown and Kyriss have had MAJOR issues in their relationship over the last few months — with police getting involved multiple times.

Most recently, AB berated her in the street outside of his home — even throwing a bag of gummy penises at her — and posted the footage on social media. 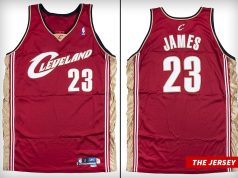 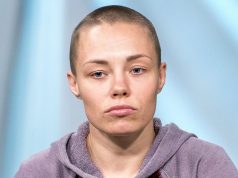 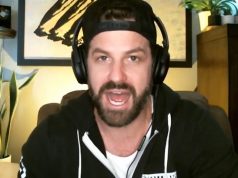