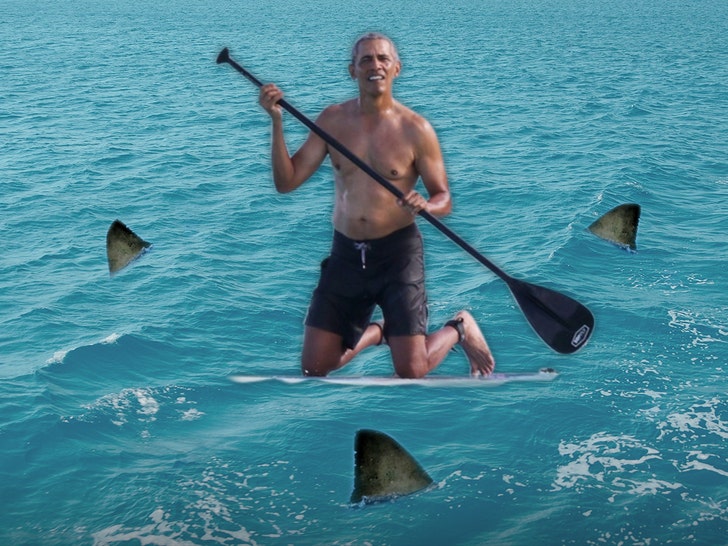 Barack Obama hates baby shark. And, mommy shark. And, daddy shark. And, ALL OF THE SHARKS!!! Which is why #44 rocked a shark deterrent anklet while paddleboarding in Hawaii!

Check out the device on Obama’s right ankle — it’s called a Sharkbanz and it claims to repel Jaws from snacking on you like a piece of chum! 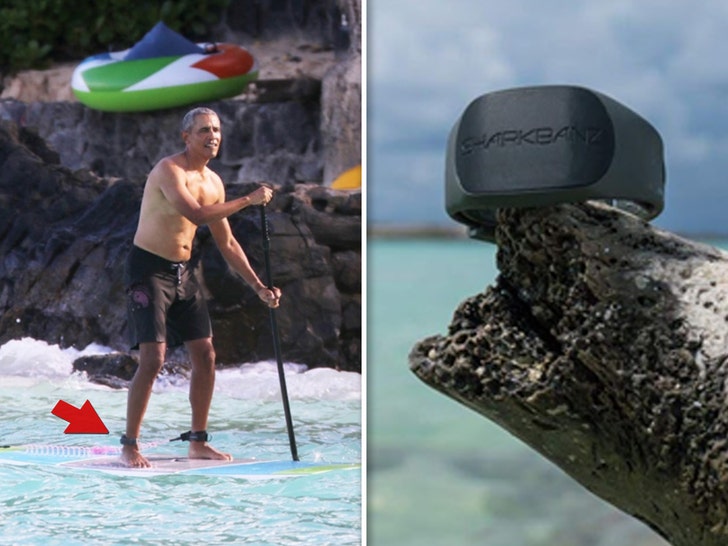 Look, shark attacks in Hawaii don’t happen THAT often — but they do happen — and when you’re a former President, you don’t wanna go out like Samuel L. Jackson in “Deep Blue Sea.”

In fact, they’ve got a Navy Seal Diver on record crediting the band for saving him from a potential attack … and we all know how much Obama respects the Seals!

The good news for Obama … he didn’t get eaten during his paddleboard session, so maybe it worked! 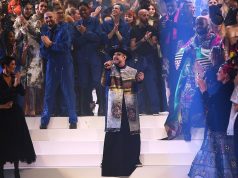 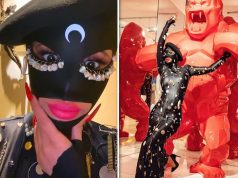 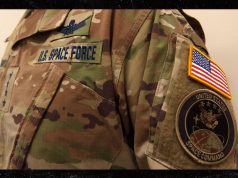 Space Force Reveals First Uniform and They Might Need a Redesign 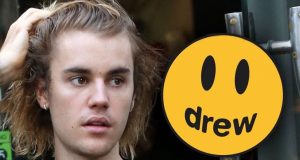