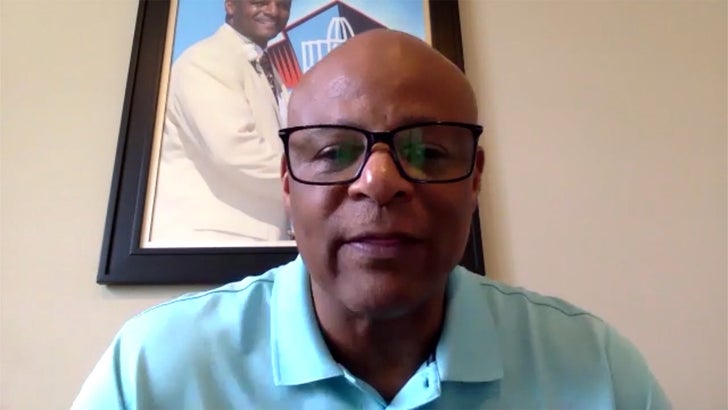 Colin Kaepernick to the Seahawks could end up being a match made in heaven … so says Hall of Famer Warren Moon, who tells TMZ Sports the QB could be a good fit in Seattle if he gets another shot.

However, just 2 years ago, the ‘Hawks had the chance to sign Kaepernick … but his workout was canceled because Kap wouldn’t commit to standing during the national anthem.

Now that more people are starting to understand the movement, Moon says Kap — who hasn’t played in the NFL since 2016 — deserves another opportunity if he is willing to put his full focus on football.

“I know he’s really involved in this crusade of his with social injustice and that,” Moon tells us … “It takes a lot of focus so you’re gonna have to pick one.”

“If he’s willing to play football and put the time in that’s its gonna take to be a quarterback in the NFL, he definitely deserves an opportunity to get that because he was definitely misinterpreted 4 years ago with his stand.”

As for getting another shot with Seattle, Moon — who’s kept close with the ‘Hawks since playing for them in ’97 and ’98 — says Kap could thrive with the team … saying “I think it could be a good fit.”

“They know what he can do as a player cause they’ve been against him many times in the division when he was the starting QB in San Francisco.” 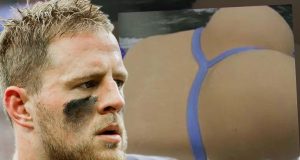