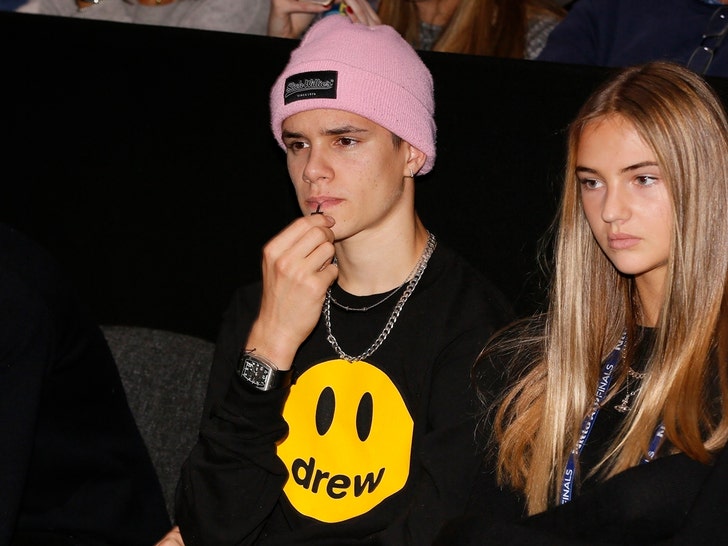 Justin Bieber caught a tennis match across the pond this weekend … is what you might think at first glance with this photo. Turns out, it’s another young famous guy with JB vibes.

David Beckham‘s second-oldest son, 17-year-old Romeo Beckham, was out Sunday in London watching pro tennis players Dominic Thiem and Stefanos Tsitsipas face off in the Nitto ATP Finals tournament … where they were actually playing in the final round.

Romeo had a great view sitting next to a beautiful blonde, and interestingly enough … he was proudly rocking some Drew gear — which is Bieber’s popular unisex clothing brand. 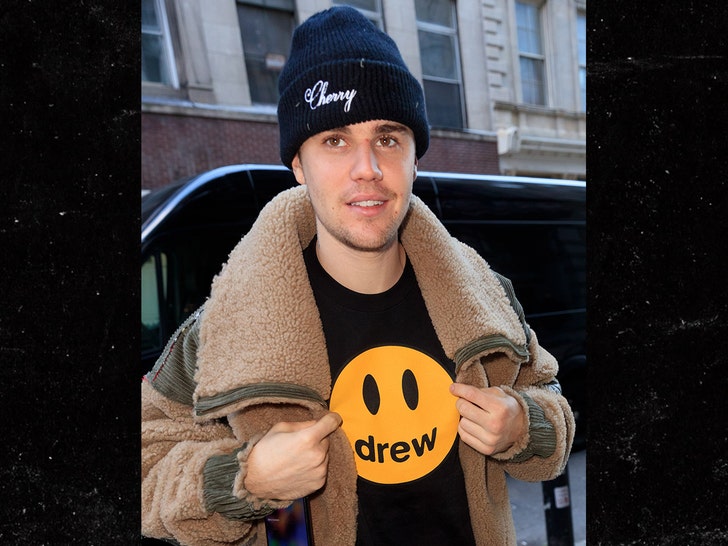 What’s wild is that Romeo is a dead ringer for the Biebs, especially with that beanie on. As we’ve seen, Justin has rocked a similar style himself — they could be twins, frankly.

Meanwhile, Justin was very much in L.A. this weekend … enjoying himself a lazy Sunday with his two Savannah cats, his dog and a whole lot of Drew gear around the house. On Sunday, he kept plugging his line … and even got around to plugging Kylie Jenner too. 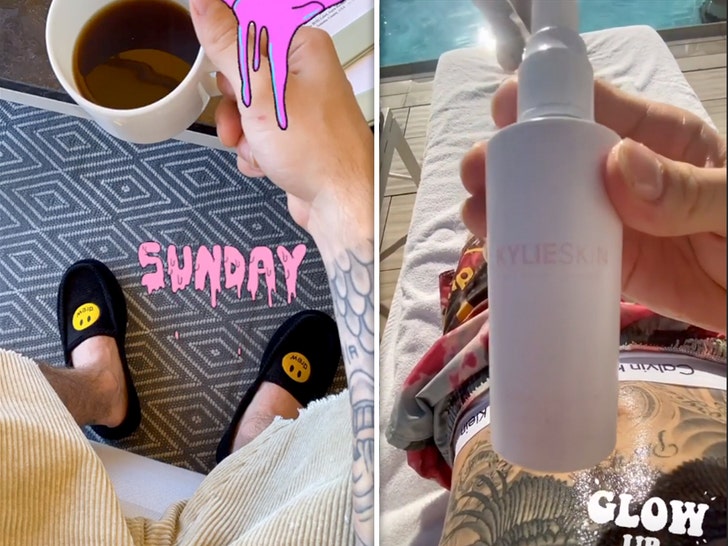 We might have to get a Drew emoji going pretty soon considering how much it seems to be taking off. In the meantime, though, this will have to do … 😎

Dennis Rodman Hits Up Kanye West on Video, 'Send Me Some Shoes!' 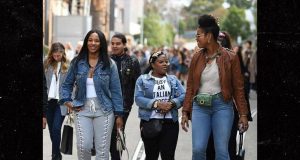