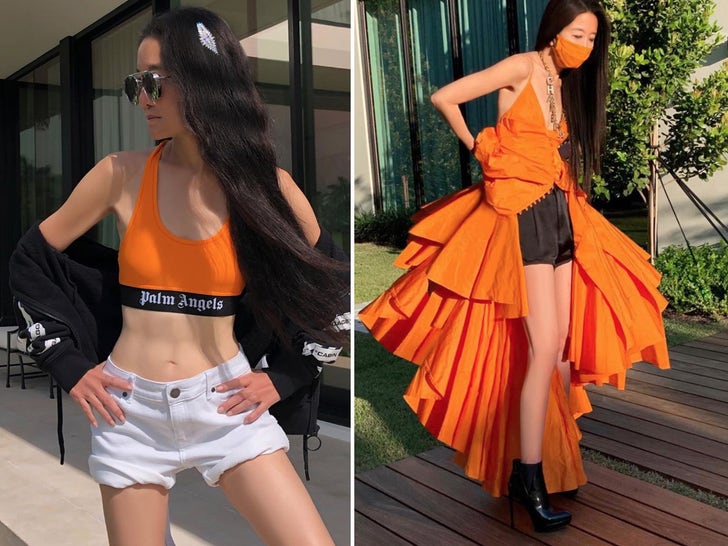 Vera Wang is apparently a 70-year-old woman trapped in a 20-something’s body — or she’s a vampire — because she doesn’t look a day past 30 here, and the world is awestruck.

The fashion designer posed for a little quarantine photo shoot this week at her home in Miami, where she threw on a bright orange sports bra with a black hoodie hanging off her arms … and some tight short-short denim cutoffs which showed off her killer legs.

Vera’s midsection is also exposed, and she must have an all-access pass to the fountain of youth. She doesn’t appear to have a wrinkle on her body anywhere. Mind you, she’s going on 71 next month. Nice body of work to be toting around at that, or ANY age!!!

BTW, VDub does this a lot with new styles she’s working on or wants to highlight … often serving as her own model to show off what she likes. And, considering she’s still got a very modelesque figure … ya can’t blame her.

We can say it, right? Some people are just blessed in the genes dept.

In fact, we noticed she’s been putting on quite the fashion show at home during lockdown — and it looks like she’s had a trusty photog capturing her strutting her stuff along the way.

Whoever that is … lucky! 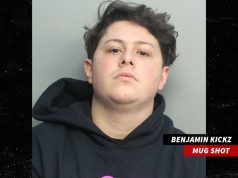 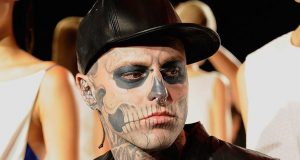 Zombie Boy from Lady Gaga's 'Born This Way' Jumped to His...