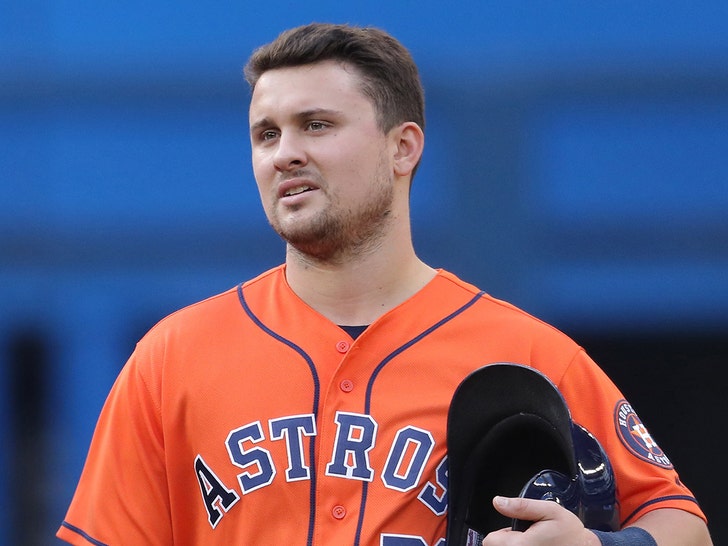 Davis — now a member of the New York Mets — was with the Astros from 2017-2018 … smack in the middle of when the team’s accused of cheating.

Remember, Fiers — a starting pitcher — recently told The Athletic that the 2017 Astros used a camera to steal signs from opposing catchers … and then relayed the info (what pitch was coming) to ‘Stros batters by banging on a garbage can.

The allegation sparked outrage … and a massive MLB investigation.

But Davis — who was at a Mets children’s holiday party in NYC on Wednesday — says despite the super serious allegation, he simply never saw anyone cheat.

“I wasn’t aware of anything and even if I was, even if there was, I wish I would’ve known because I batted only like .180, .200 or something like that,” Davis says.

“But I really have no idea or no clue.”

Davis says he was totally caught off guard by the sinister allegations.

“Sure, I was surprised about it, but I really have no idea. I was kind of like the freshman among the seniors and everything. I really had no idea what was going on or what’s really happening, but that’s an MLB investigation.”

“I haven’t gotten any calls yet.” 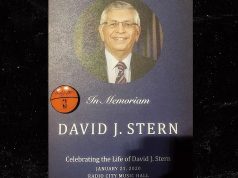 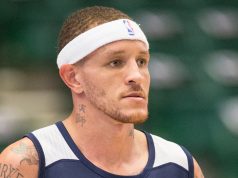 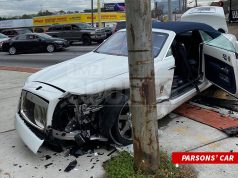 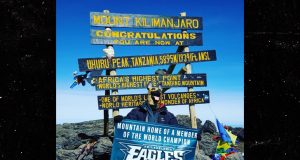