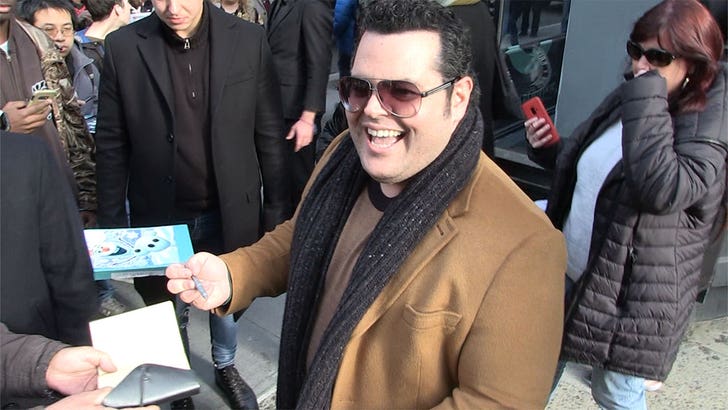 Nothing could stop Josh Gad from getting into the Christmas spirit a little early this year … not even his irritated wife.

We got Olaf from the ‘Frozen’ movies outside BUILD NYC Tuesday, and along with celebrating the sequel becoming the biggest animated movie opening ever in November … he’s celebrating the holiday season.

Josh tells us he’s already got the Christmas tree up at this house, so he’s not one to judge those who can’t wait until Thanksgiving’s over to bust out the decorations.

Sounds like his wife is, though — Gad says she’s “really pissed off” he couldn’t show some restraint with his yuletide joy. Sorry, Mrs. Gad, but a $360 million worldwide box office debut will do that for ya.

And, if she’s in a Scrooge mood now, it probably won’t help when Josh doesn’t take the tree down until the Super Bowl.

We gotta ask, whose side are you on with this one — Josh or his wife? 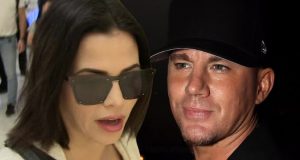