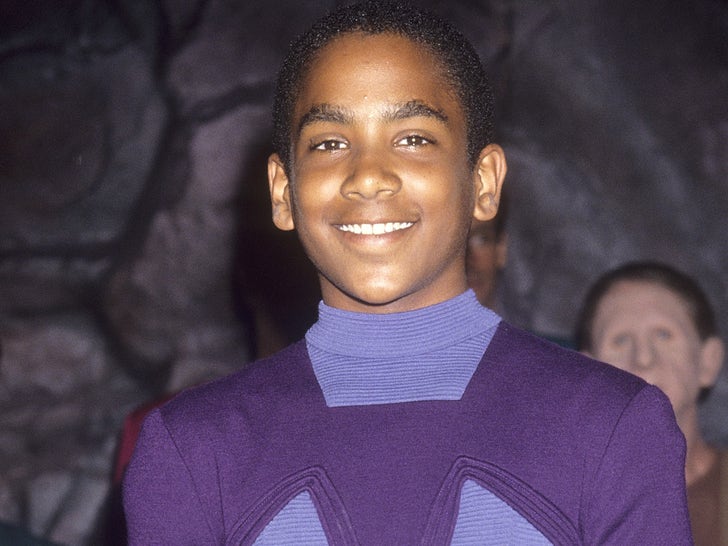 Los Angeles-local Cirroc Lofton was only 15 Earth years old when he gained fame after he landed the role as the young human, Jake Sisko — who lives on the space station as the son of the commanding officer — on the ’90s science fiction show “Star Trek: Deep Space Nine.”

Cirroc Lofton was cast alongside a great cast of Earthless actors including Michael Dorn as the cool Klingon, Worf … and of course Avery Brooks as the bald bossman (and Jake’s dad) , Benjamin Sisko.

Guess what he looks like now at 41 years old!