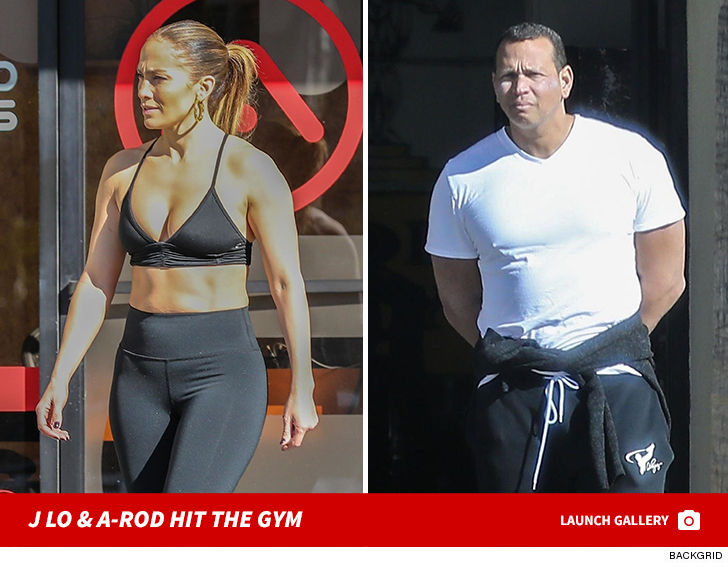 Jennifer Lopez and Alex Rodriguez‘s New Year’s resolution appears to be a simple one — keep looking good together … and they got it started with a trip to the gym.

J Lo and A-Rod were spotted hitting Gold’s Gym Tuesday morning in Venice Beach, where they showed off their toned figures heading in and out of the building.

It’s interesting … Jen appeared on NBC’s New Year’s Eve broadcast Monday night, but the performance might’ve been prerecorded … as she showed up on Alex’s Instagram story throughout the day and night surrounded by her family as they celebrated.

Either way, it’s clear how she maintains that killer bod. No. Days. Off. 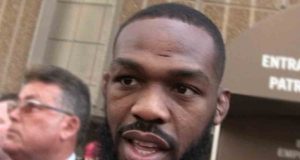