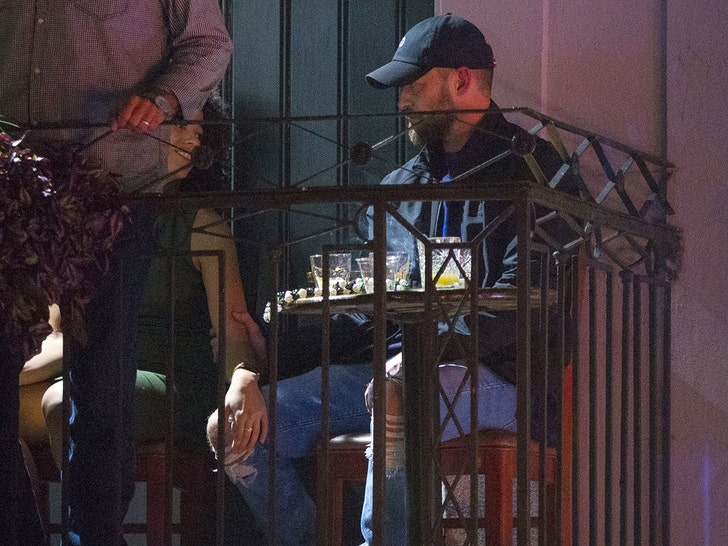 Justin Timberlake is apologizing to Jessica Biel for getting cozy with his female costar in New Orleans … and while he admits he was drunk, he insists nothing sexual happened.

Justin was photographed with Alisha Wainwright on a balcony at a NOLA bar last month, and they seemed to get handsy. He’s clearly seen and heard all the buzz about the pics. He says he “displayed a strong lapse in judgement” with Alisha, his costar in “Palmer” … a movie they’re currently filming down there. 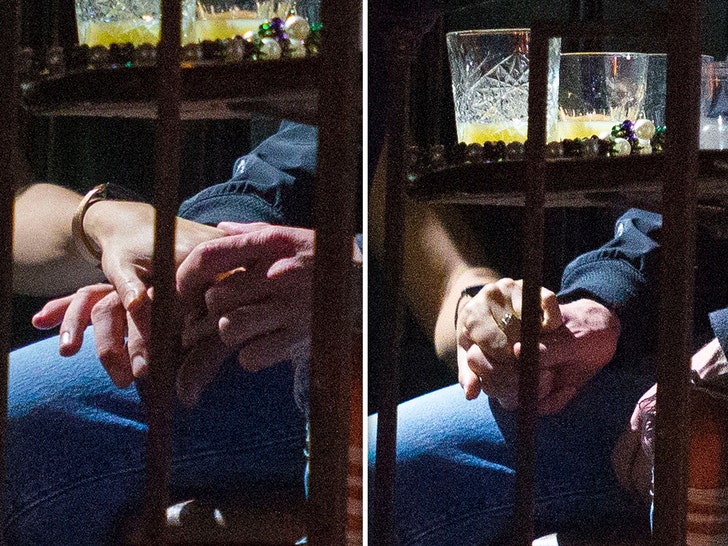 He added, in a lengthy IG post, the rumors about the incident are “hurting the people I love.” 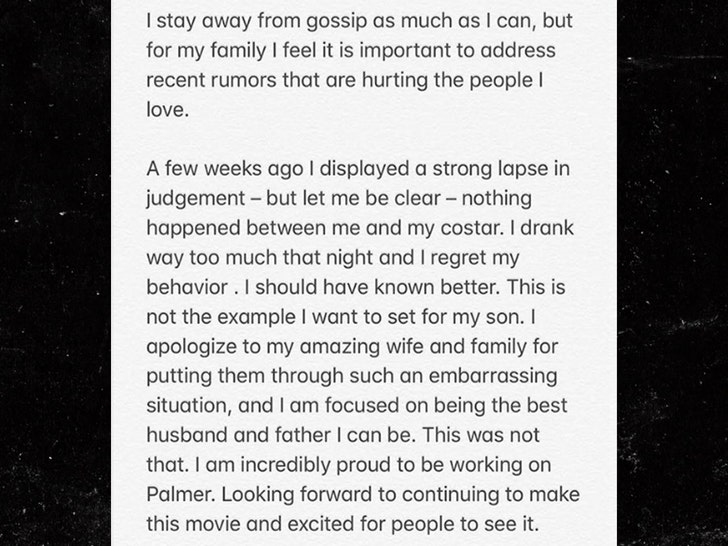 Justin blames the whole situation on alcohol, saying he drank way too much that night, but adds nothing happened between Alisha and him.

Translation, we held hands but didn’t have sex.

JT says he should be setting a better example for his and Jessica’s 4-year-old son, Silas Randall, and apologizes to his wife and family for putting them through what he calls an “embarrassing situation.”

Justin says he’s focusing on being the best father and husband he can be, and admits his night out with Alisha was not one of those moments. 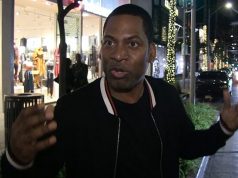 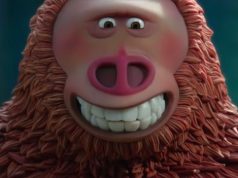 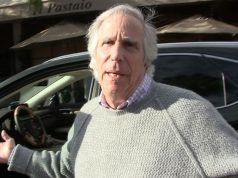