In the hot seat. Liam Neeson spoke out in a new interview on Tuesday, February 5, after he admitted he once wanted to “kill” a black man for revenge.

Neeson, 66, appeared on Good Morning America to clarify that he’s “not racist” despite his controversial confession over an incident that happened “nearly 40 years ago.”

“I had never felt this feeling before, which was a primal urge to lash out,” he told GMA‘s Robin Roberts. “There were some nights I went out deliberately into black areas in the city looking to be set upon so that I could unleash physical violence. And I did it for, I’d say maybe, four or five times until I caught myself.”

The Taken actor continued, “It really shocked me, this primal urge I had. It shocked me and it hurt me.”


Celebrity Feuds: The Biggest Ever

The Oscar nominee also revealed that he “did seek help” in the wake of his actions. “I went to a priest, [who] heard my confession,” he explained.

Neeson regrets what he did many years ago, but hopes his confession encourages people “to talk about these things.” He noted: “We all pretend we’re all kind of, you know, politically correct. I mean, in this country … you sometimes just scratch the surface and you discover this racism and bigotry and it’s there … Violence breeds violence. Bigotry breeds bigotry.”

The Cold Pursuit star told The Independent in an interview published on Monday, February, 4, that he once roamed the streets in hopes of killing the “black person” who raped someone very close to him.

“I went up and down areas with a cosh [crowbar], hoping I’d be approached by somebody – I’m ashamed to say that,” he said. “I did it for maybe a week, hoping some ‘black bastard’ would come out of a pub and have a go at me about something, you know? So that I could kill him.” 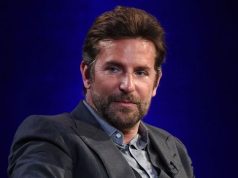 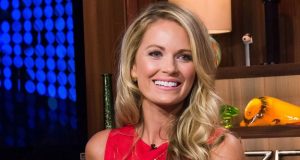