During his recent appearance on TRL, Lil Xan shared his thoughts on rappers making a clean slate and opened up to Tamara Dhia and DC Young Fly about his past struggles with drug abuse.

“In the beginning of 2017 I had my own demons with the drug Xanax,” he said. “It got out of hand so I wanted to make a movement, Xanarchy, about just nothing but anti-Xan use and that’s what I’m really trying to promote in ‘Betrayed.'”

Following the tragic death of Lil Peep from an accidental overdose, several rappers like Lil Uzi Vert, Lil Pump and Smokepurpp have made public vows to stay off Xanax and lean. Peep’s passing was a major wakeup call for Lil Xan, who considered himself a fan of the late artist.

“I really don’t agree with glorifying the drug at this point, especially in light of Lil Peep’s death. You’d be stupid to keep glorifying it,” he said. “You gotta get off that stuff, it’s not good for you.”

Lil Xan is fully committed to using Xanarchy as a platform to raise awareness about substance abuse. In a way, his music serves as a cautionary tale about the dangers of addiction. As for changing his moniker, which has made him a target for criticism about drug abuse, the 21-year-old said that he’s keeping it as Lil Xan for now.

“Me as a person and my brand, we’re not promoting Xanax at all,” he added. “We’re promoting stopping.” 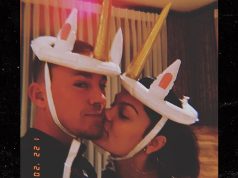 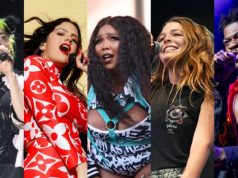 From Billie To Lizzo To Yola, Get To Know 2020’s Best New Artist Grammy Nominees 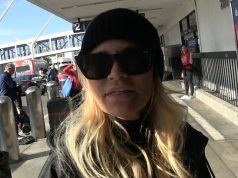 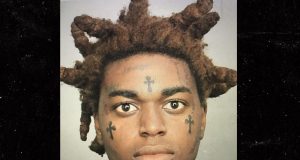 Kodak Black Arrested on 7 Charges in Florida Including Grand Theft...