Seems Lonzo Ball may have had a change of heart about the Big Baller Brand boycott — because he’s rocking his signature ZO2 slides again … even after covering his BBB tattoo.

The L.A. Lakers star wasn’t talking when we spotted him at LAX on Monday — but he made a pretty big statement with his footwear … the famous $200 Big Baller Brand slides. 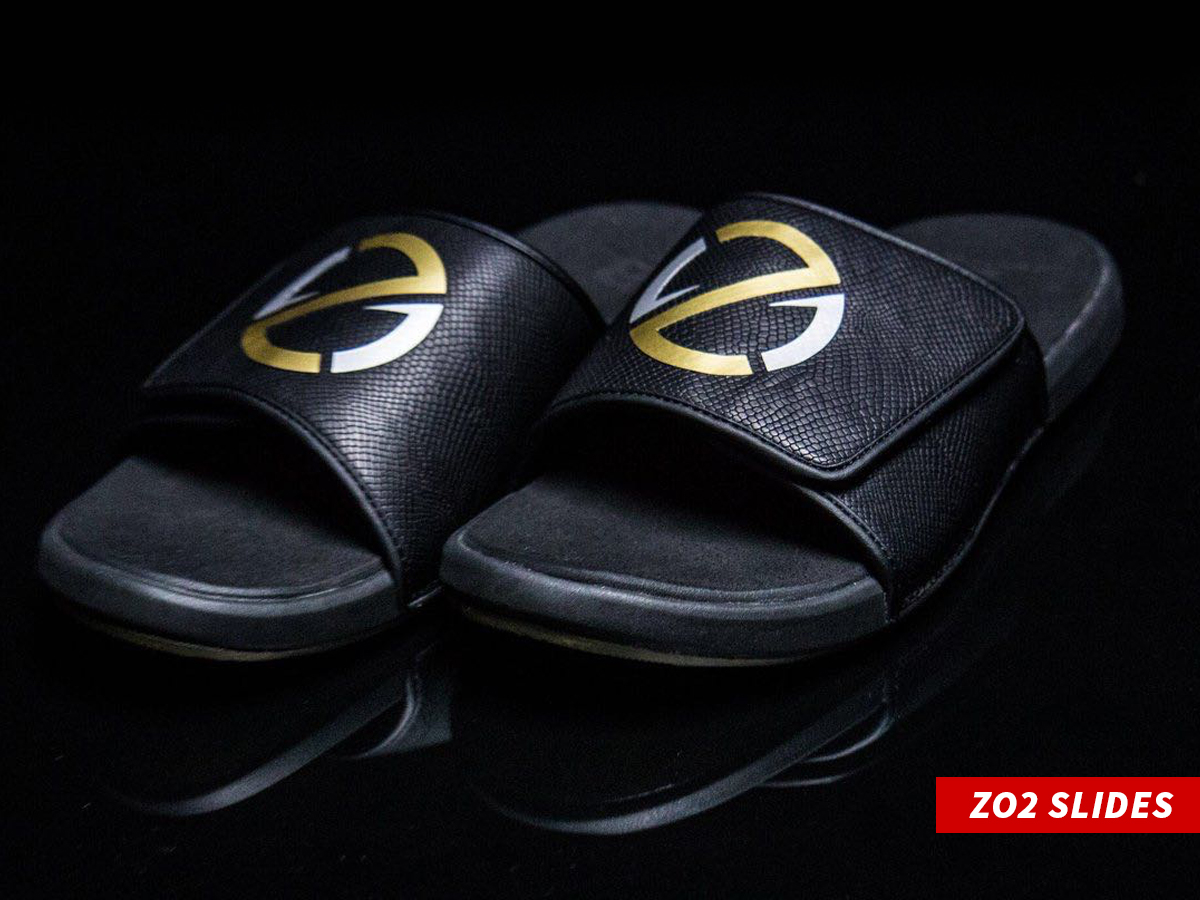 Moore was upset, he started the hashtag #DumpUrMech — and filmed himself throwing his ZO2 in the garbage. In the following days, Lonzo covered up the BBB tattoo on his arm.

Lonzo’s dad, LaVar Ball, has since stated the brand is not dead — and claims his family is sticking together through the drama.

As of this post, the BBB website is down — so, it seems they’re no longer selling expensive shoes and slides.

There were rumblings Lonzo is on the hunt for a new shoe endorsement deal — but now that he’s back in BBB’s, we’re wondering if he’s interested in salvaging the family brand. 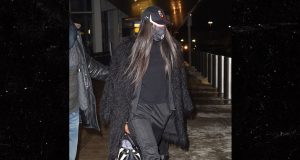