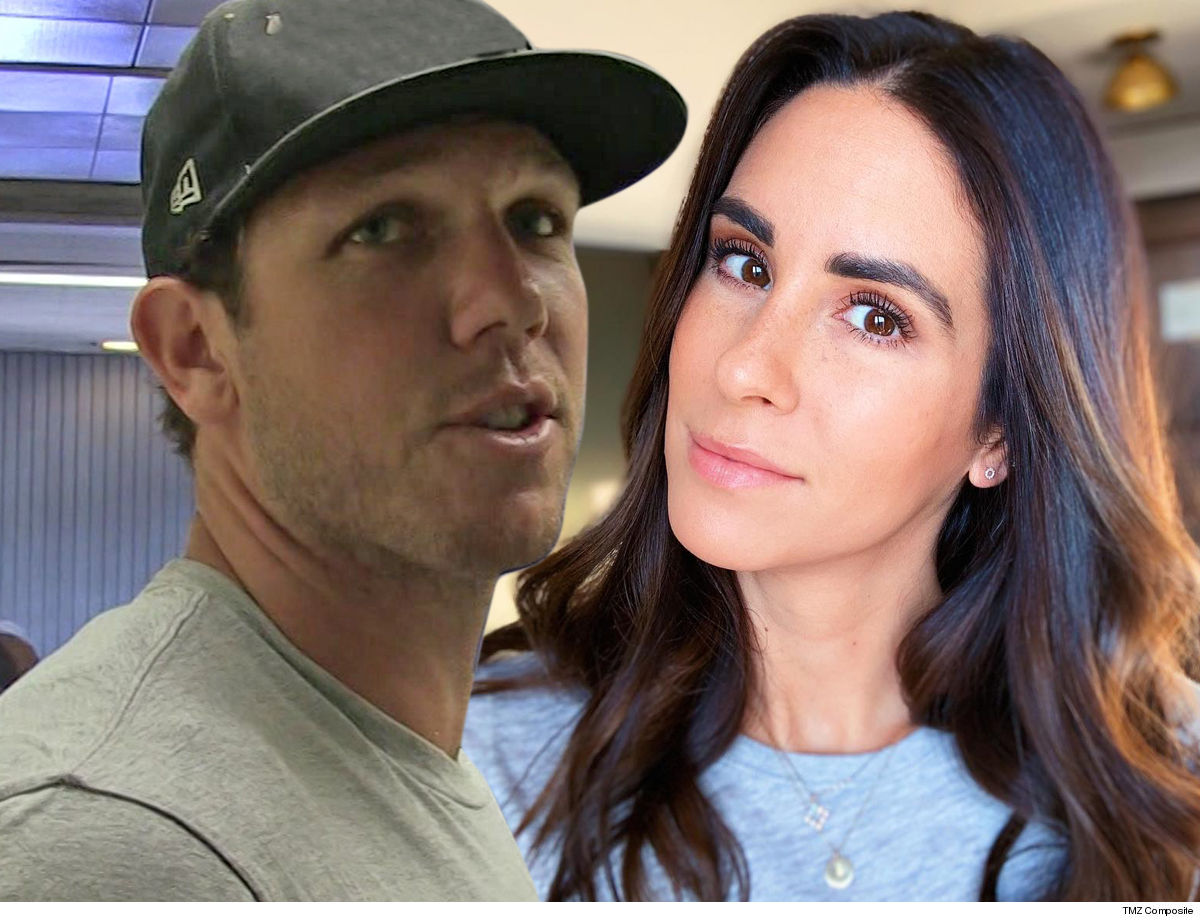 7:15 PM PT — The Sacramento Kings tell TMZ Sports, “We are aware of the report and are gathering additional information. We have no further comment at this time.”

Sacramento Kings head coach Luke Walton is being sued for sexually assaulting a woman, who claims he forced himself on her in his hotel room … this according to a new lawsuit.

In legal docs, obtained by TMZ Sports, Kelli Tennant claims — while Walton was an assistant coach for the Golden State Warriors — he asked her to come meet him at his Santa Monica hotel to drop off a book she had published. Walton worked for the Warriors until April 2016, when he left to become the head coach of the Lakers. She says the 2 had a business relationship that went back several years and that’s why she had asked him to write a foreword in her book.

In the suit, Tennant says when she arrived at Walton’s hotel, he convinced her to come up to his room so they could “catch up.” She claims when they got up to his room, Walton suddenly pinned her to the bed, placing his hips and legs over her body.

In the docs, Tennant claims Walton then began forcing kisses on her neck, face and chest. She claims she screamed for him to stop and tried to free herself, but he held her down, groped her breasts and groin, and rubbed his erection on her leg.

She says he eventually relented and let her get up from the bed, but as she was walking towards the door to leave he grabbed her from behind and again forced his body up against hers.

Tennant claims when Walton finally released his grasp, she opened the door and left, but could hear him say, “Good to see you.”

Tennant claims she did not initially report Walton’s conduct but was forced to continually interact with him because of her job. She says each time she saw him, Walton would impose himself on her with a big hug or a kiss, even though she thought she made it clear his advances were unwanted.

In the suit, Tennant claims in May 2017 — while Walton was the head coach of the Lakers —  Walton greeted her by uttering, “vulgar, guttural sounds at her” and said, “mmmm … you’re killing me in that dress.” She says he then forced an aggressive hug on her and rubbed his body against hers.

It’s unclear, based on the docs, what finally prompted Tennant to come forward with her allegations.

Luke recently left his position as head coach of the Los Angeles Lakers and is now coaching the Sacramento Kings.

We got Luke and his wife out in Los Angeles over the weekend, but he didn’t want to talk to our guy … and it’s unclear if he knew about the lawsuit.

We reached out to Walton’s reps for comment … so far, no word back. 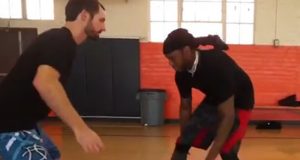