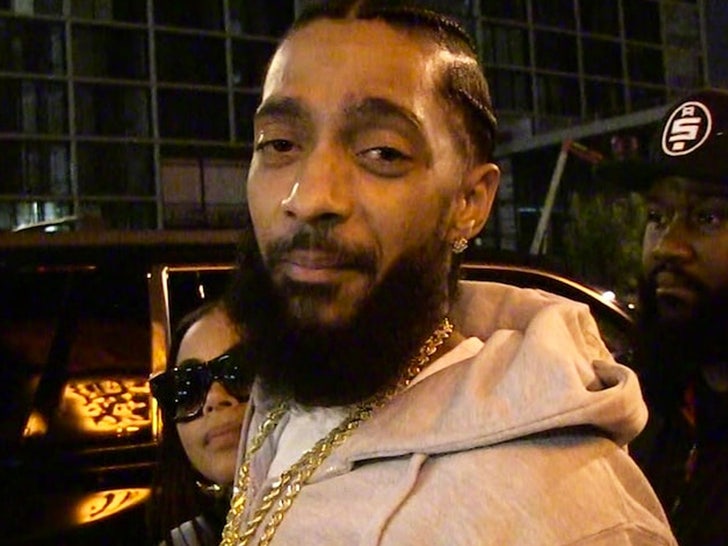 Nipsey Hussle‘s estate is taking a Crips company to court … the late rapper’s relatives are suing over his famous slogan.

According to the new lawsuit, obtained by TMZ, the estate claims the Crips organization filed a couple trademarks for the phrase last year — one for various services and another for clothing — despite Hussle’s family owning several ‘Marathon’ trademarks of their own related to Nip’s well-known clothing store.

It’s pretty shocking … the estate claims the Crips organization filed a trademark application less than 2 months after Nipsey was murdered outside his Marathon Clothing Store.

As we first reported … Nipsey’s fam grew frustrated with the Crips org this summer, fearing something shady was going on with the trademarks … and Crips LLC claimed it would abandon its applications. 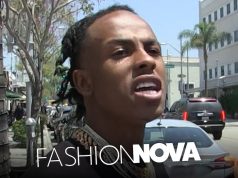 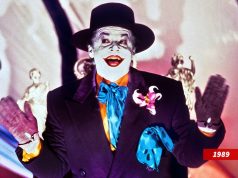 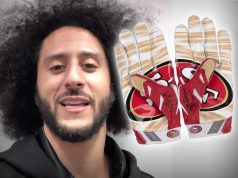 CelebGossipBuzz.com is your daily gossip news source, all in one place. We provide you with the latest breaking news and videos straight from the entertainment industry.
Contact us: celebgossipbuzz@g m a i l.com
© Copyright 2016 - CelebGossipBuzz.com
MORE STORIES
Style & Beauty