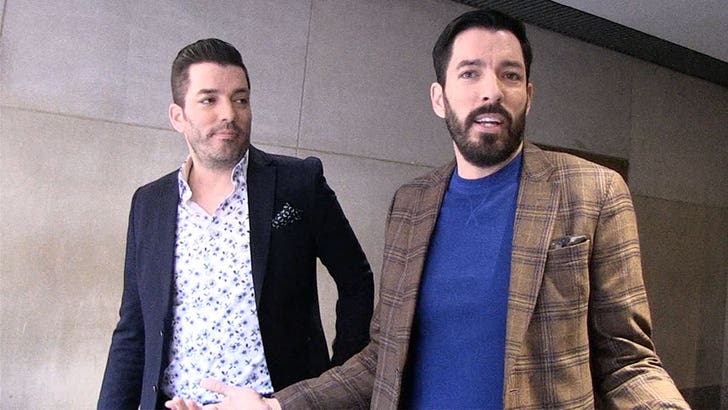 The “Property Brothers” are giving Americans one less thing to worry about in the country’s ongoing conflict with Iran … dishing out advice on how to feel at home underground.

We got Drew and Jonathan Scott in New York City, and our camera guy asked the brothers the best way for concerned citizens to deal with the prospect of spending 20 years in a bunker. They tell us it all comes down to making your shelter seem spacious.

As you know … President Trump‘s beef with Iran is causing a surge in the number of Americans in the market for bunkers, as nuclear threats and missiles whiz around the Middle East.

The “Property Brothers” say the best way to not go crazy in your burrow is to choose light colors to make it feel bright … and they’re recommending a special type of plant.

Jonathan also tells us the single best thing for bunkers … hopefully, Trump gets the message. 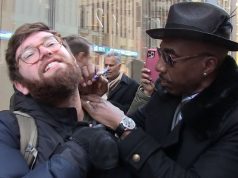 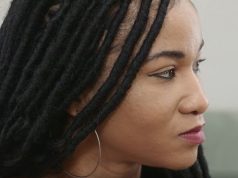 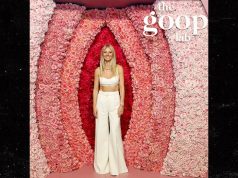