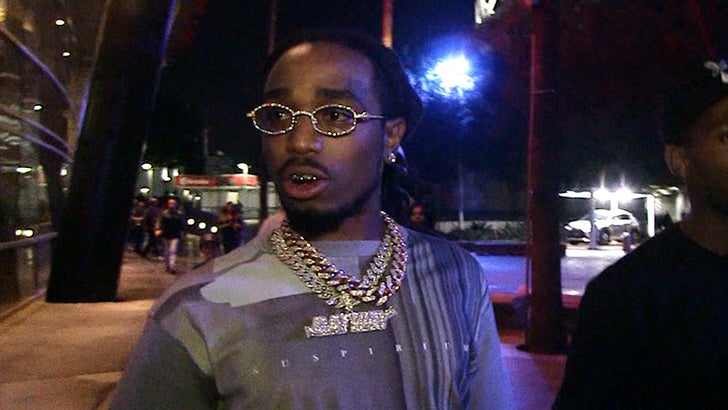 “We need to get Matt Ryan out of there!” the Migos rapper tells TMZ Sports.

Of course, Colin ain’t on the Falcons’ roster … and it’s unclear if Atlanta even sent a rep to watch his workout near the team’s facility Saturday.

But, Quavo tells us he doesn’t care … and says the Falcons need to add Kap and subtract Ryan ASAP!!!

Doesn’t seem likely the Falcons take Quavo’s advice … Matty Ice is locked into a 5-year, $150 MILLION contract — and he actually hasn’t been horrible this season.

But, hey … Kap might be better than Ryan’s backup, Matt Schaub, who is 38 years old now. 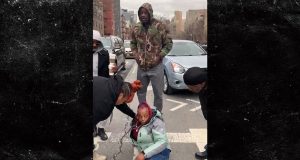