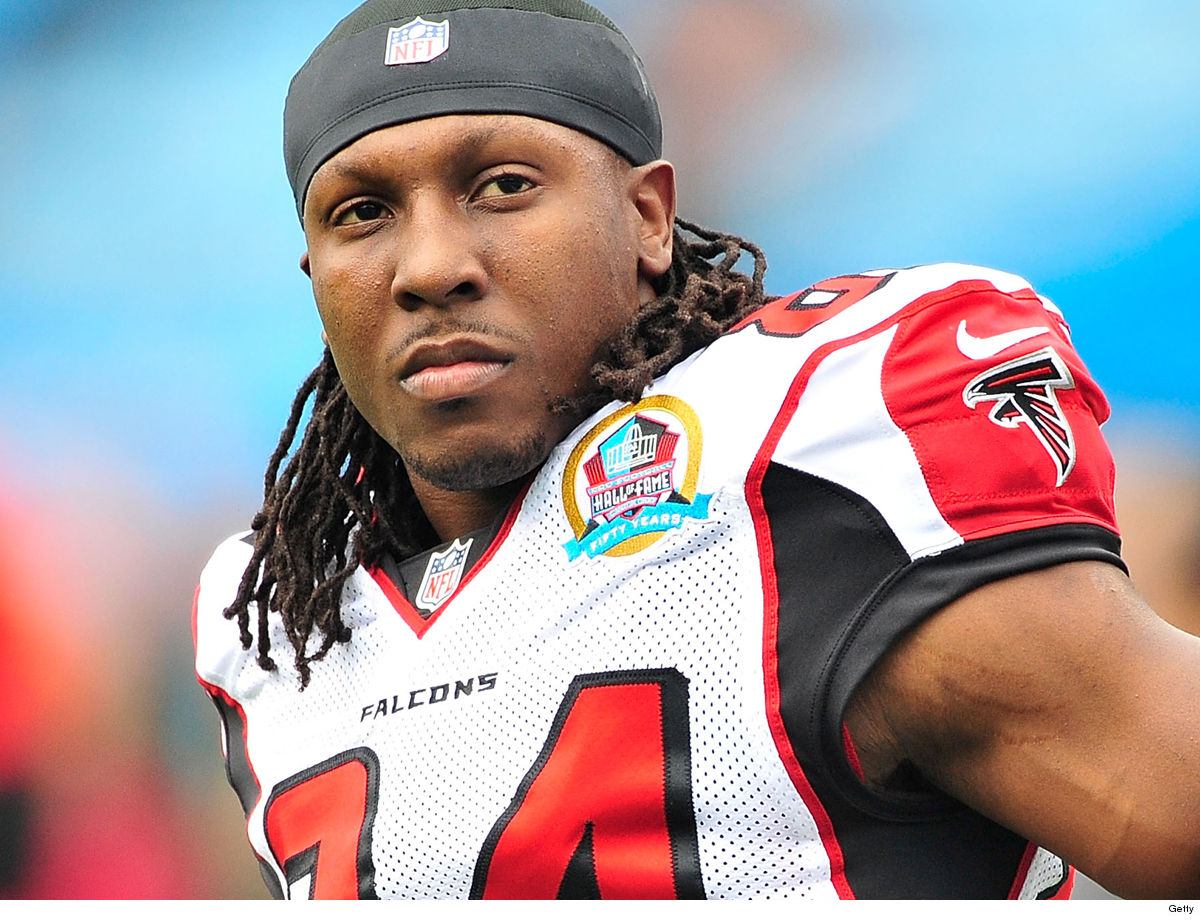 Atlanta Falcons legend Roddy White was arrested in Georgia earlier this month — after he was pulled over for a stupid carpool lane mishap … and cops noticed a warrant out for his arrest.

Gwinnett County police officers say they saw the 37-year-old WR crossing the double lines to enter the carpool lane on I-85 on April 12 — a big no-no — and claimed Roddy’s bonehead move put other drivers in danger.

During the stop, cops ran Roddy’s name in the system and that’s when things went from bad to worse …

Turns out, there’s a warrant out for Roddy — who allegedly blew off a court date from a previous legal situation.

Cops say Roddy’s driver’s license had also been suspended — so, he was arrested and hauled to a nearby station where he was booked and processed. His car, an Audi A8L, was impounded.

Unclear what the previous violation is … but it seems to be another traffic-related incident since his license was suspended.

The whole thing sounds VERY similar to the case of Jacksonville Jaguars running back Leonard Fournette — who was arrested in Florida earlier this month when a routine traffic stop revealed a warrant and suspended license too.

In Fournette’s case, he had failed to pay a speeding ticket — and then failed to show up to court. When he was stopped on April 11, cops handcuffed him at a car wash and took him in.

Fournette later paid the fine and now the case is closed. Seems like White will have a similar outcome.

We reached out to Roddy for comment — so far, no word back. 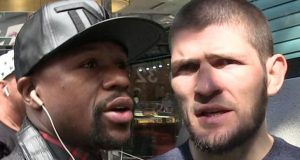