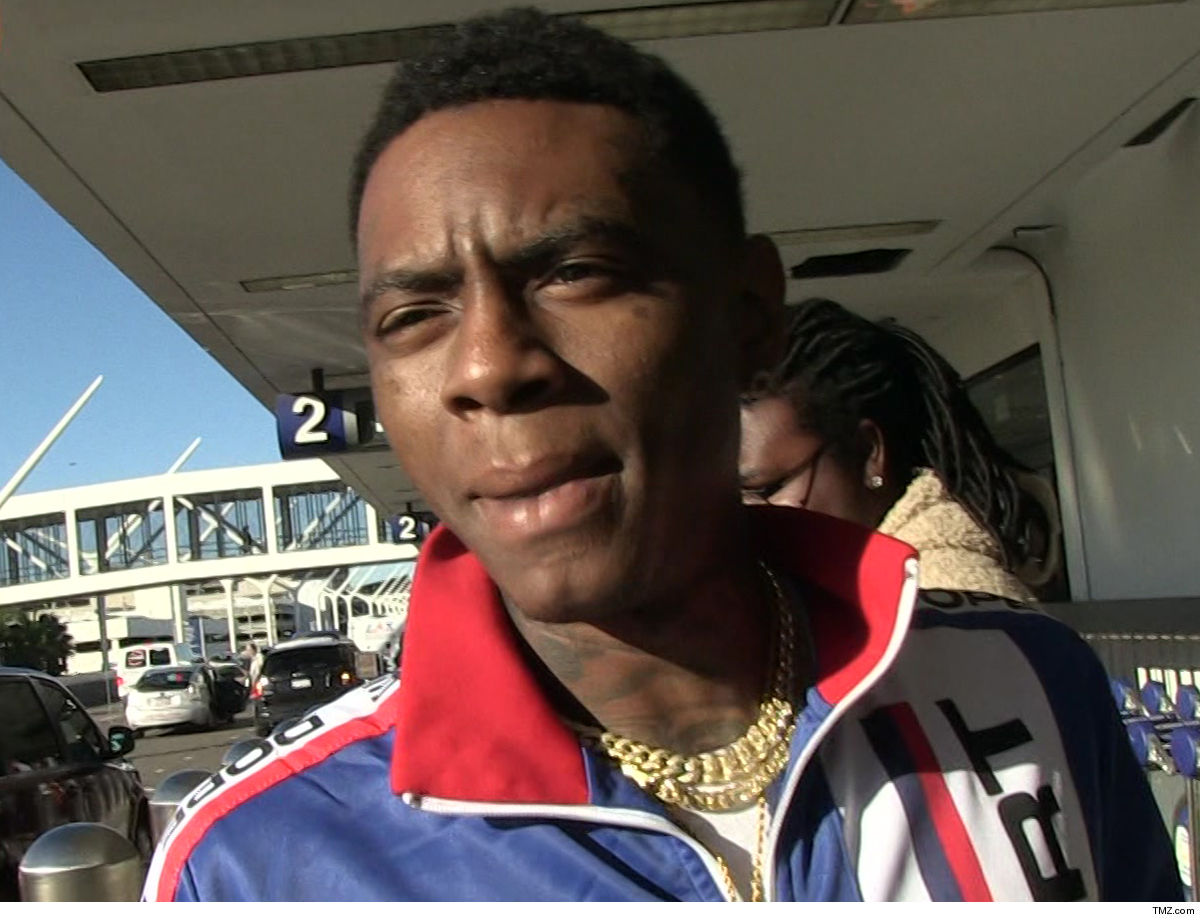 Soulja Boy‘s sitting in a jail cell, but even from there he can smell something fishy back at his house — and it’s that $500k burglary … which he’s now convinced was pulled off by someone close to him.

Sources close to the rapper tell TMZ … peeps on his team have analyzed the home surveillance and say there’s evidence the burglars had some inside information because they knew when to strike, where to enter the house and beelined it straight for his safe.

As we first told you … the crooks hit Soulja Boy’s crib in the San Fernando Valley after he was locked up on a probation violation earlier this month. They made off with jewelry, cash and his iPhone — which they promptly used to go live on Soulja’s IG account. Real rocket scientists.

We’re told on the day of the crime, Soulja’s team left the house for 3 hours, and the burglars broke in about half an hour before they returned. We’re told surveillance video shows the thieves were lightning fast, taking only 5 minutes to get in, hit the safe and make a clean getaway. 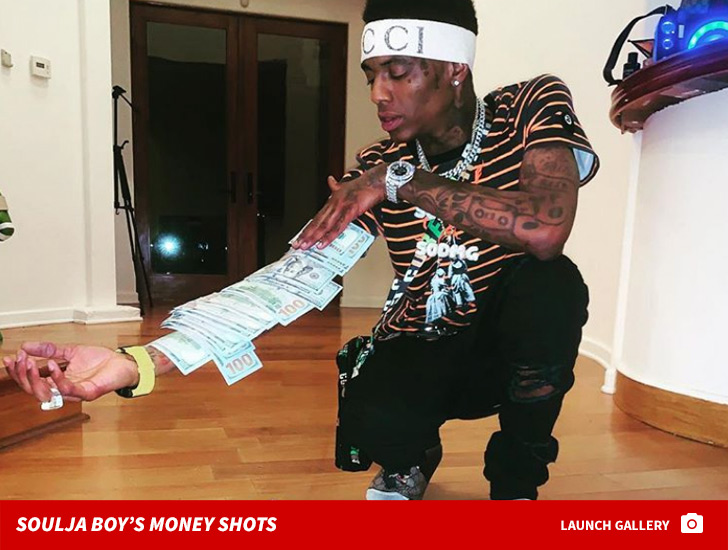 Soulja Boy’s home is in a secluded location, which we’re told is pretty hard to find unless you’ve been there before. The final “inside job” straw for Soulja is the burglars entered through a door that was damaged during the February police raid at his place.

Our sources say cops have the security cam footage. As for the house — Soulja’s adding security and we’re told the damaged door’s been fixed. 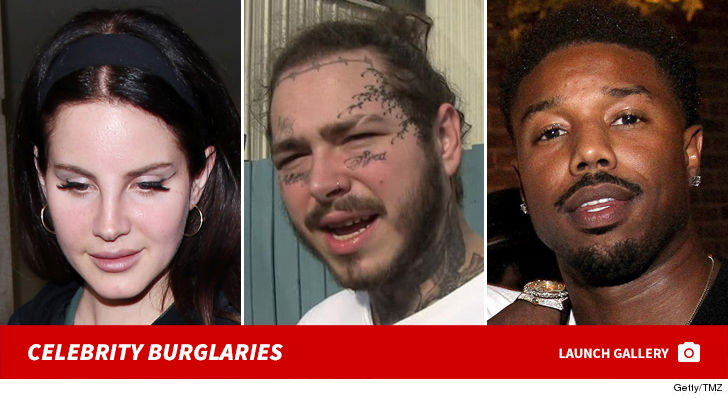