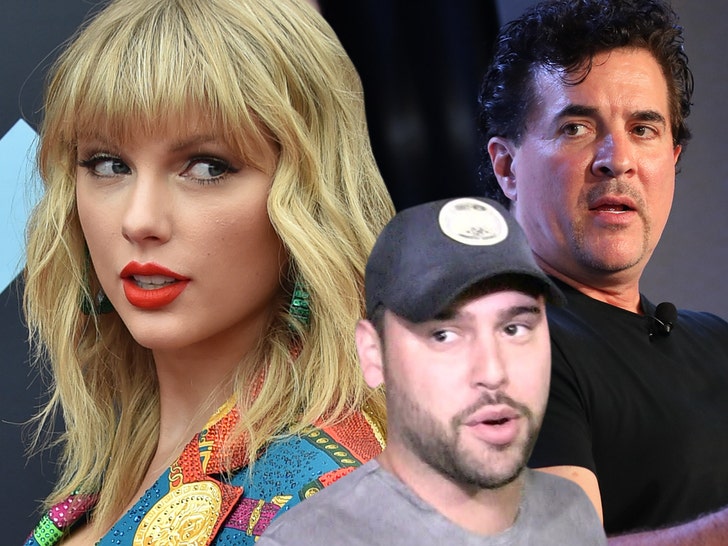 Taylor Swift‘s loyal fans have been on the attack ever since their idol pointed the finger at Scooter Braun and co. … but now, they’ve ramped things up by sending death threats.

Sources tell TMZ that Swifties of all ages have been threatening to kill Scooter and other Big Machine staffers — including big wig Scott Borchetta — since T-Swift claimed they were holding her back from performing old hits at the upcoming AMAs.

We’re told death threats have been sent across multiple mediums — over social media, over text and through emails.

Our sources say Scooter’s wife and young children have been mentioned as targets. Even Scooter’s Ithaca Holdings office in Nashville had to be shut down last week because of some of the more intense threats … and cops have been notified.

BTW, our sources tell us these aren’t just loud-mouthed kids coming at the Big Machine crew — adults are also chiming in and making threats on their lives … clearly it’s serious.

As we reported … Big Machine announced Monday that they were giving TS the green light to perform all her old tracks — which are now in their control — on the AMAs broadcast, as well as any re-broadcast of that performance. Taylor hasn’t commented on the news yet. 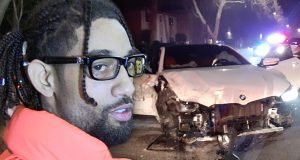