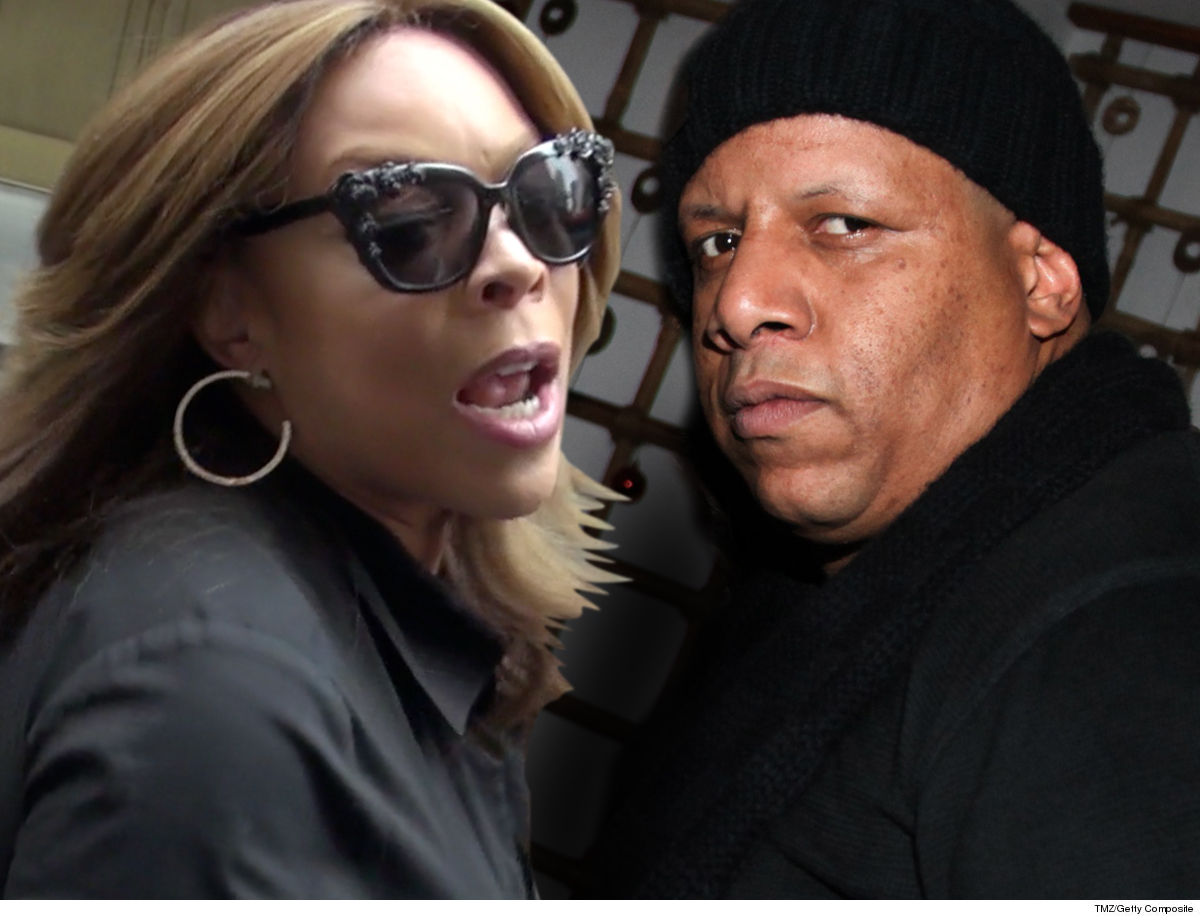 Wendy Williams is taking several steps — professionally and personally — to erase her estranged husband from her life, and she got the ball rolling even before serving him divorce papers.

Sources close to Wendy tell TMZ … she’s totally cut Kevin Hunter off from her money and has hired a team to ensure all of her finances are secure. We’re told she’s separated their funds and created new accounts … a process that began before she filed for divorce.

Wendy’s officially locked down her own place in Manhattan, as well. Our sources say she signed the lease on her new home a few weeks ago and has already paid rent for the next year.

She and Kevin previously lived together at their home in New Jersey. That’s where that weird story went down in January … when, as we told you, cops conducted a welfare check on Wendy.

As for business matters — we’re told Wendy waffled over whether to keep a professional relationship with Hunter, but ultimately decided to cut all ties. She’s currently looking for a new manager and executive producer.

Sources connected to Kevin tell us he hasn’t received any money from the show following his departure. Not yet.

As we reported … Wendy talked about her new life on her show, shortly after her divorce filing. Obviously, Kevin is not part of her plans.

Sloppy Schemer: Can Nelson Get Past His Epic Challenge Blunder? 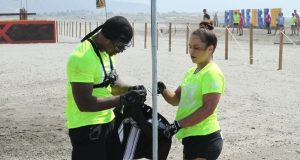 Is Veronica Ready To Reclaim Her Challenge Queen’s Throne?