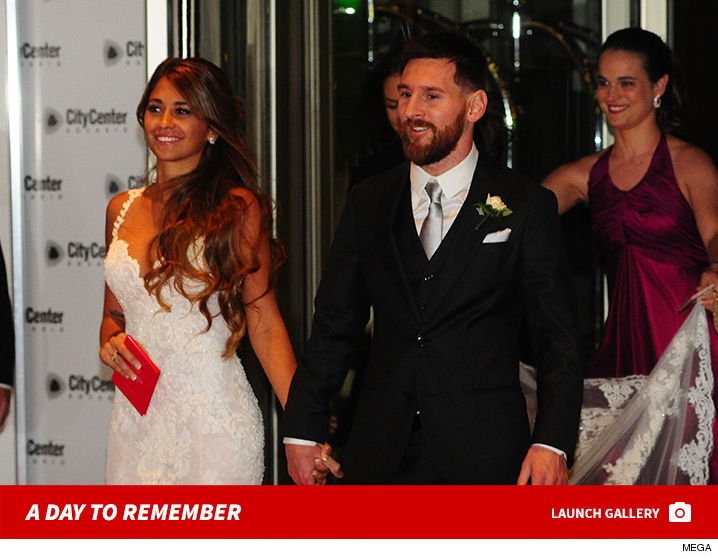 Lionel Messi married his longtime girlfriend, Antonella Roccuzzo, in front of more than 250 friends and family at a super-star-studded event.

The famous soccer player got hitched at a hotel/casino in Rosario Argentina in a lavish ceremony in front of his fellow Barcelona F.C. players, pop star Shakira, family and childhood friends.

Lionel and Antonella have known each other for 25 years … since he was 5.

Phones were banned during the ceremony. 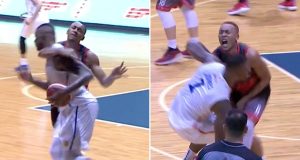